Where does the “Cordeliers” name come from ?

The religious order of Saint-Francis - the Franciscans- wear a heavy knotted rope that falls almost to their feet around their brown cloaks. Up to the time of the Revolution they were also known as the “Cordeliers” (Corde Liés - Attached Ropes). Also referred to as small and modest, they were also known as the “Frères Mineurs” (Minor Brethren) or “Menut”. The order of the Minor Brethren was founded by Saint Francis of Assisi in 1210 and confirmed by Pope Honorius III in 1223. On his return from the crusades, Saint Louis brought a number of cordeliers back to France with him. 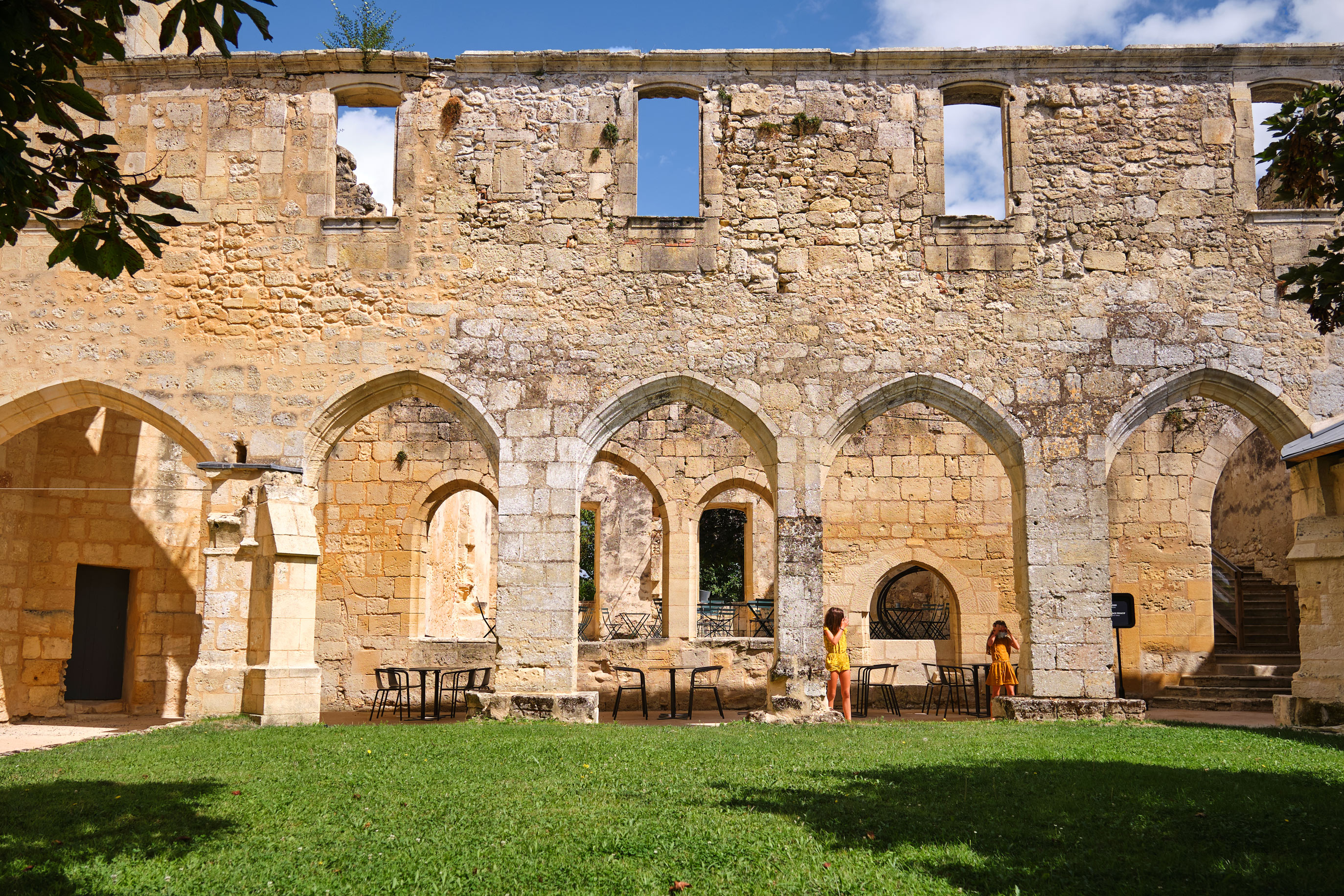 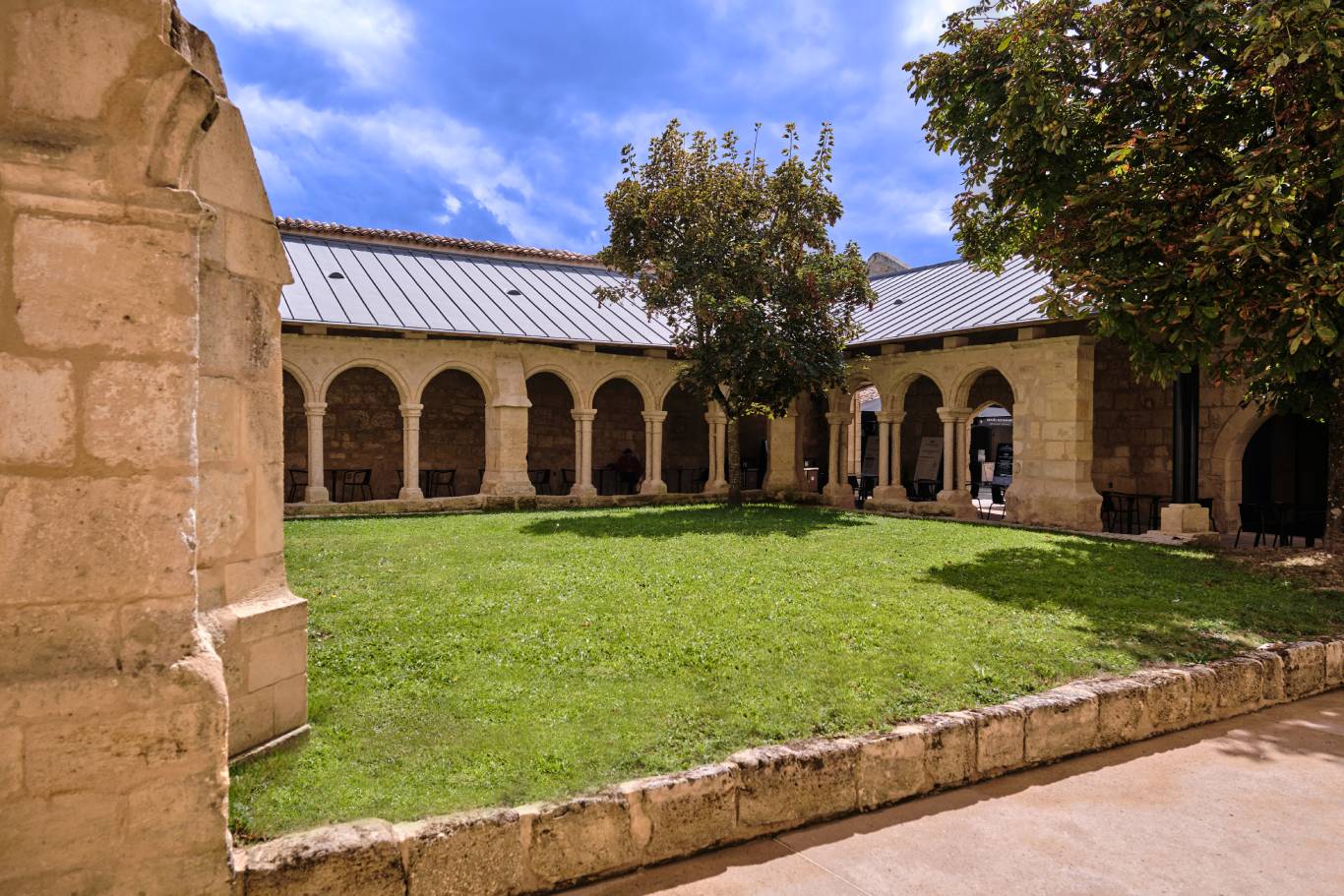 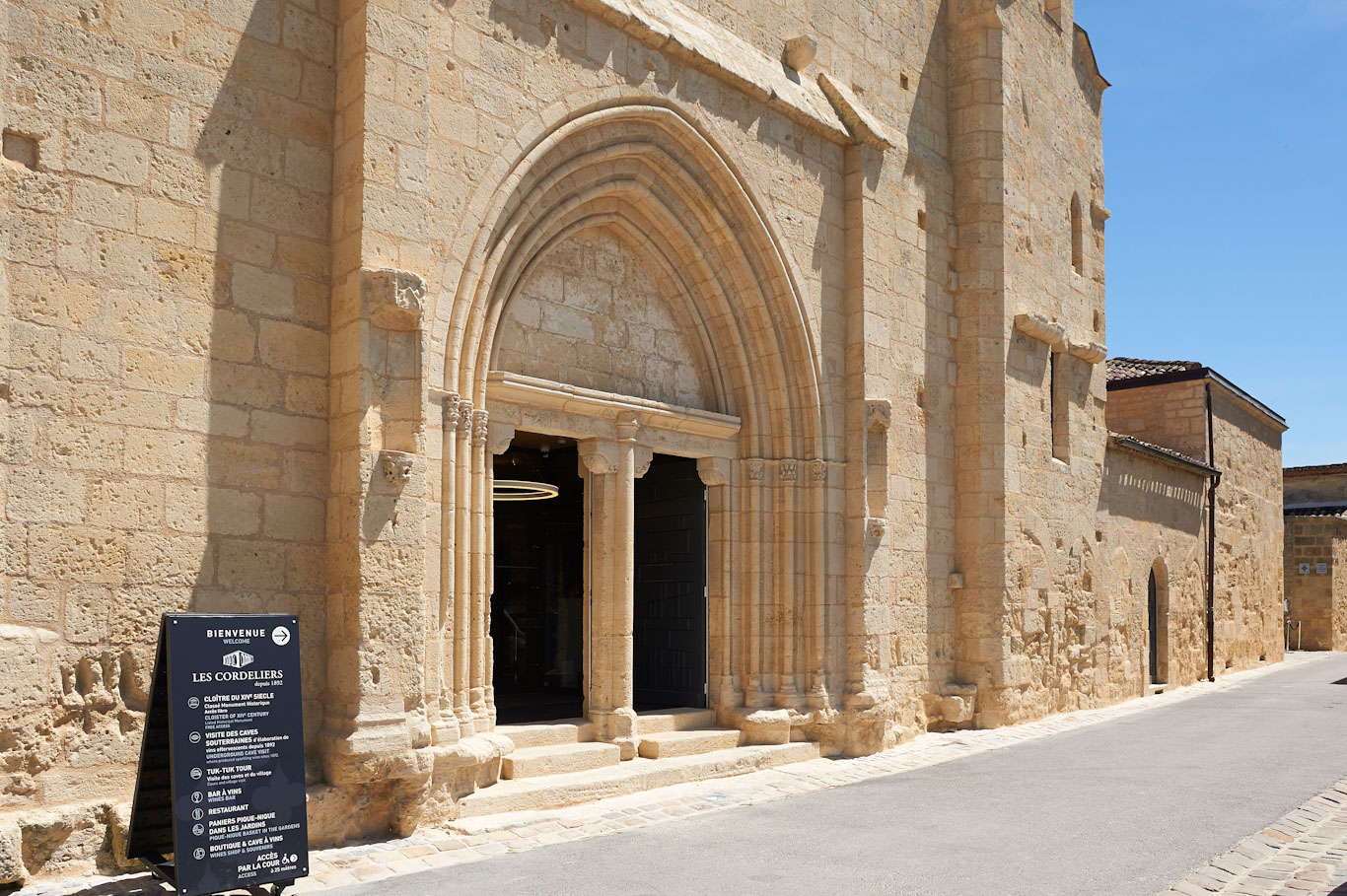 The creation of the 13th century Convent

The exact founding date of the Saint-émilion Cordeliers Convent remains unknown. It was probably built in the 13th century at the same time as the Dominican convent. The two convents were originally located outside the town. In 1343, Pope Clement IV authorised the Minor Brethren to move their convent inside the town. This permission was given again thirty years later, in 1374, by Gregory XI. In 1383, the Cordeliers received the definitive permission to build a new house with church and cloister inside the town at a location known as the “pont de Bravet”. For four centuries, up to the French revolution in 1789, the Cordeliers occupied the site which has a church, entrance courtyard, cellars, vaults, garden and lodgings with 6 bedrooms. At the end of the 19th century the owners had the idea of using the underground tunnels as wine-making vaults and cellars. This idea turned out to be genius, ensuring that the Cordeliers Cloister can offer both a magical site and a unique sparkling wine;

The Cordeliers Cloister is one of Saint-émilion’s major tourist sites. The Roman architecture of the remains is charged with history, they have been perfectly preserved and are one of the most picturesque historic monuments of the Medieval Citadel of Saint-émilion. With its lush garden and shaded walks, it is also much appreciated for its authentic charm and serenity. The writer Maurice Graterolle evoked the infinite poetry of the site in the 19th century and it was also the inspiration for the decoration of the main stage of the ‘Opéra de Paris’. The Cloister has also fascinated the 7th art,  La mariée est trop belle (The bride is much too beautiful) with Brigitte Bardot was made there. Remember also that we organise marriages here throughout the year as well as corporate events and concert evenings.